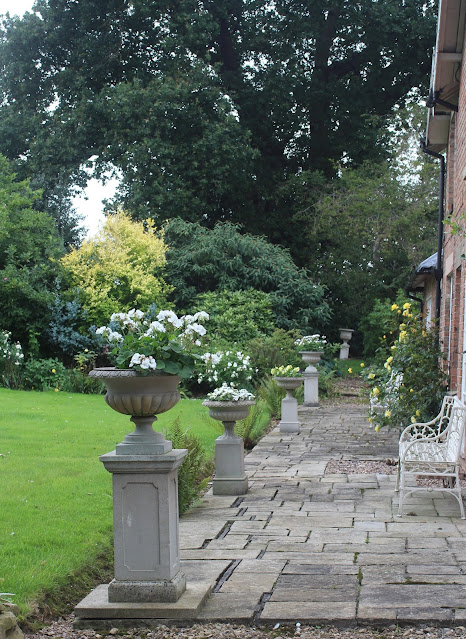 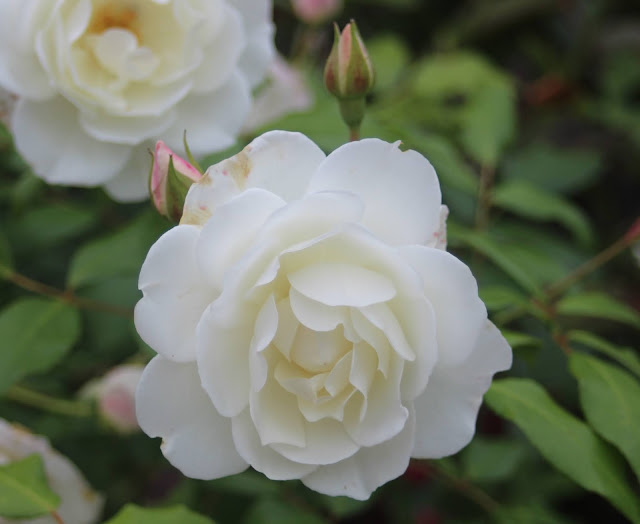 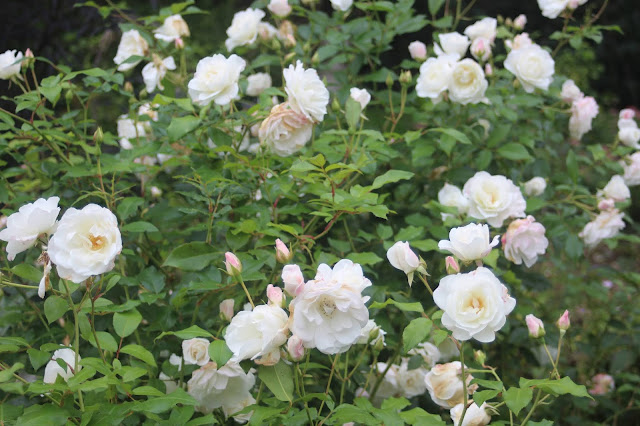 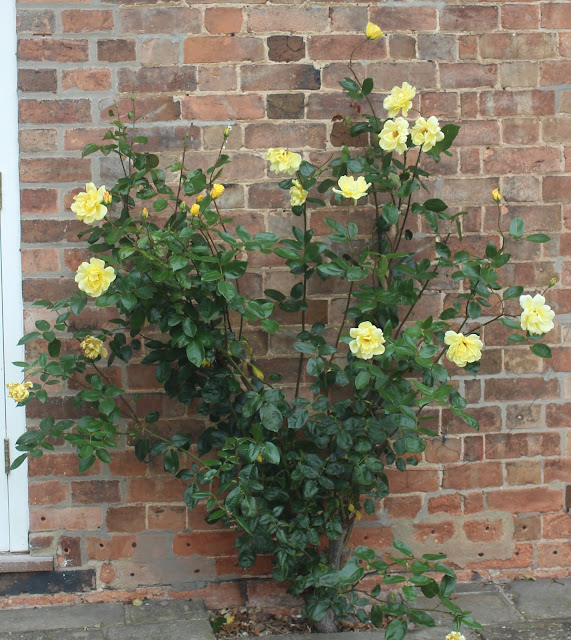 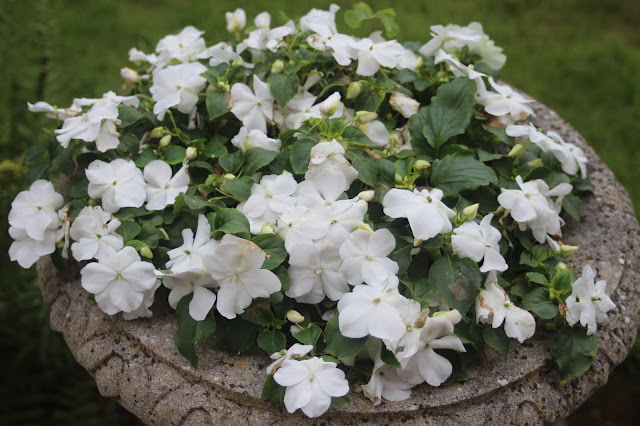 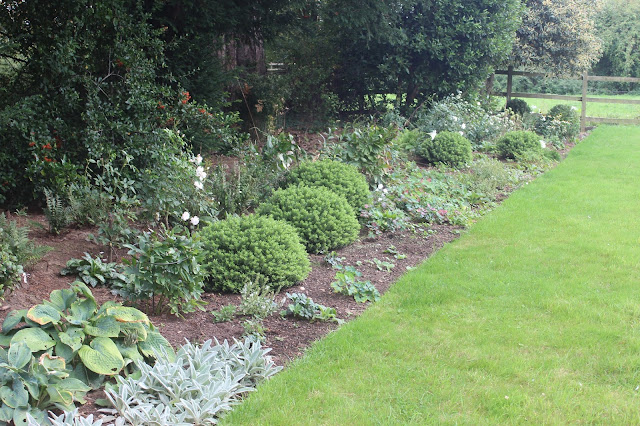 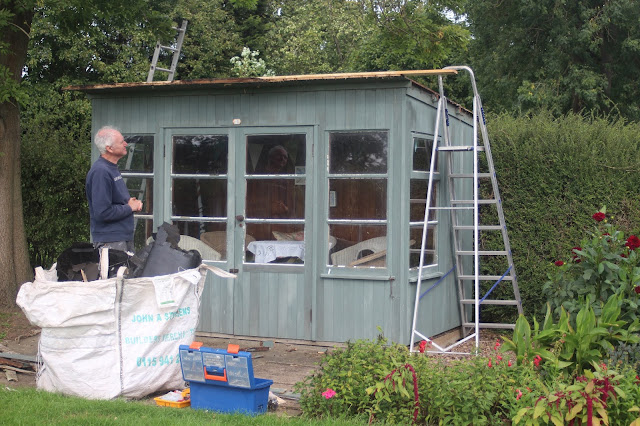 MID FEBRUARY IN THE GARDEN